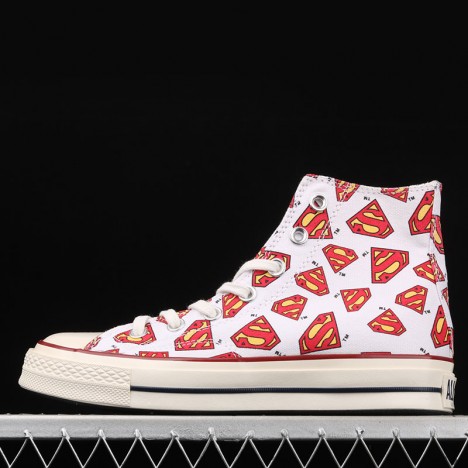 Size Chart
There have been more than six years since the two American classics joined forces to create the Converse DC Comics collection that was to become a hit among sneakers and comics fans alike. There have been years when superheroes such as Wonder Woman, Superman, Batman or The Joker have found their way into our hearts once again. With an already huge fan base, DC Comics came up with various ways to satisfy the growing demand, with movies, cartoons and various accessories featuring their bellowed characters. Making shoes displaying comics artwork came as a logical move and they found the perfect partner in Converse, the shoe manufacturer that has been around for decades, also known as “America's Original Sport's Company”. Looking back at what the two companies have came up with these years it is safe to say that Converse upper canvas proved to be the best place for DC Comics superheroes to unleash their magic. All this happened while another iconic footwear company, Vans, has started a collaboration with Marvel, the other major comics brand.
Related Products 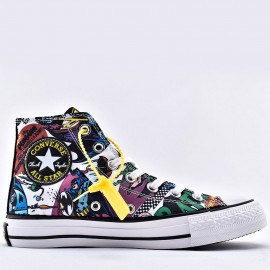 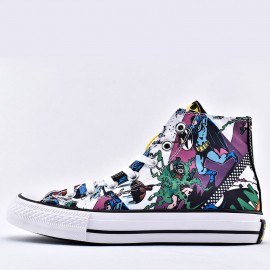 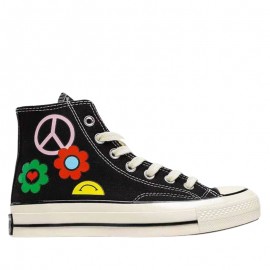 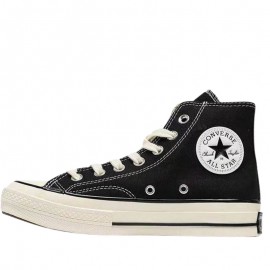 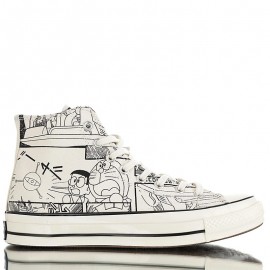 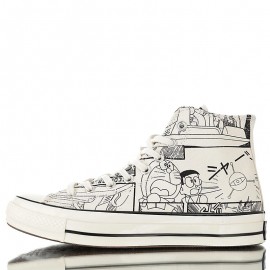 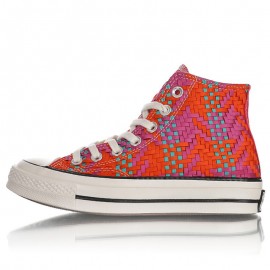 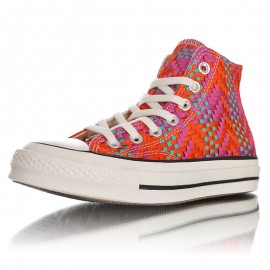 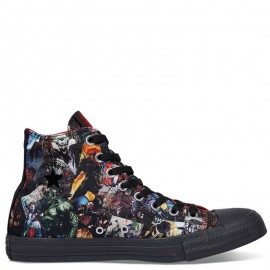 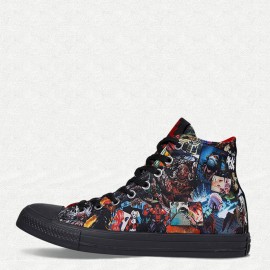 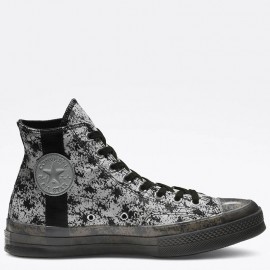 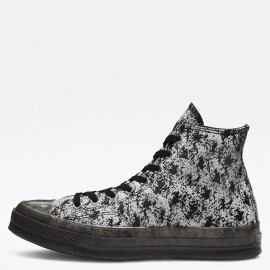 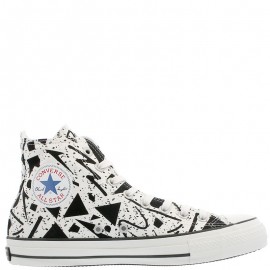 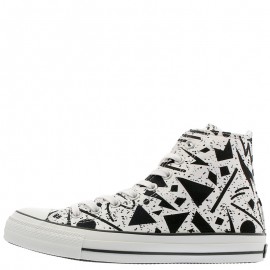 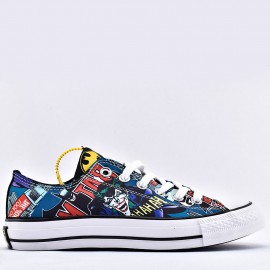 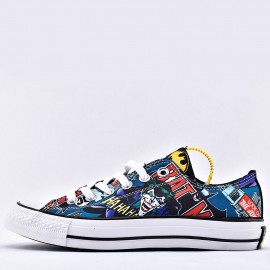 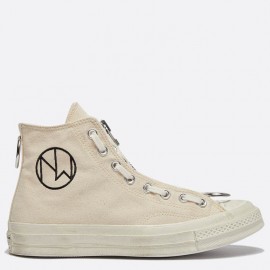 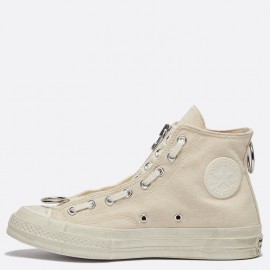 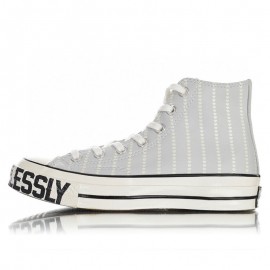 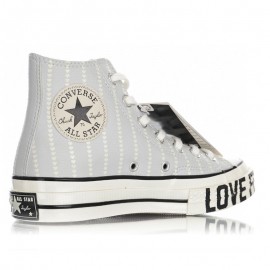 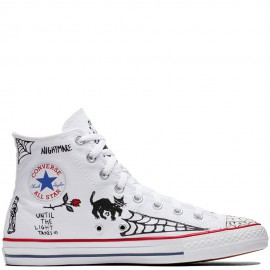 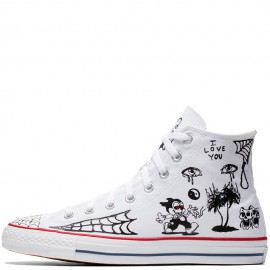 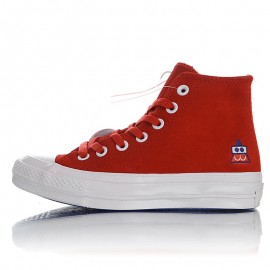 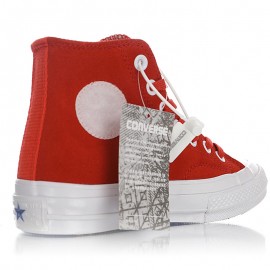 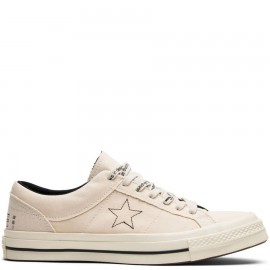 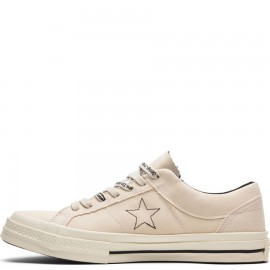