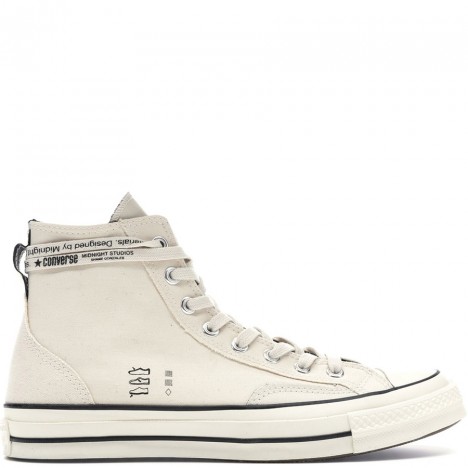 Size Chart
American-based fashion label Midnight Studios was created by designer Shane Gonzales in 2014, and recently completed its highest profile collaboration to date. In conjunction with Converse, Gonzales has created his own take on both the One Star and the Chuck Taylor All-Star 70 in Egret color schemes. Sticking with today’s deconstructed nature of shoe design, Midnight Studios has taken these two Converse icons and flipped them inside-out. The brand’s signature logos can be seen on the inside of the shoes – with stitching and other elements exposed to the outside – while the sizing and care instructions are featured on both offering’s outer layers. Co-branded laces finish off both of these selections in style, while black stripes along each of their midsoles create much needed contrast and separation.
Related Products 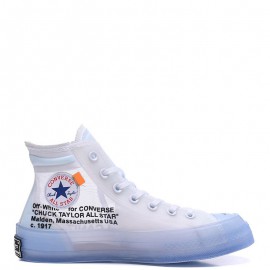 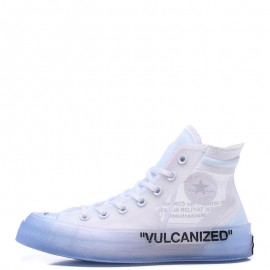 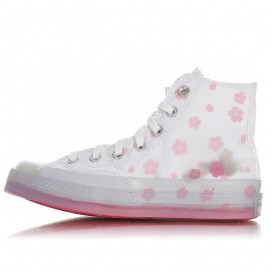 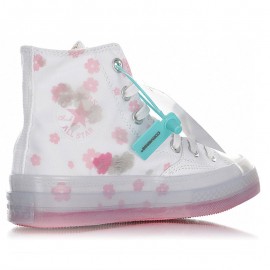 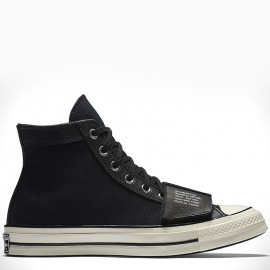 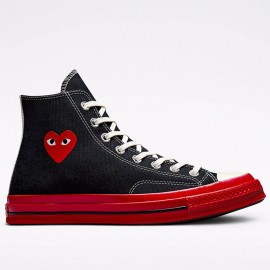 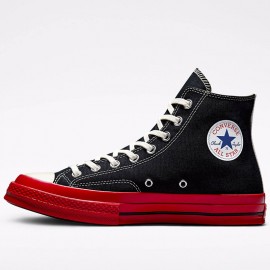 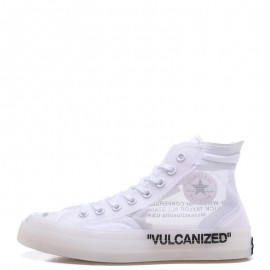 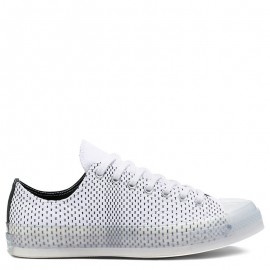 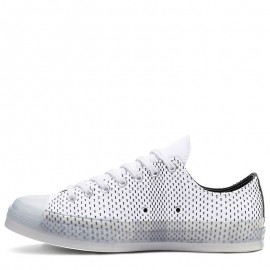 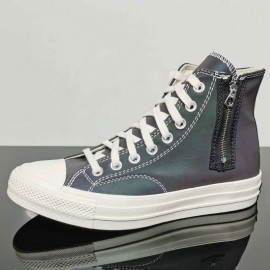 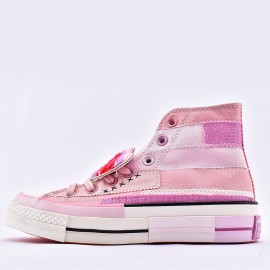 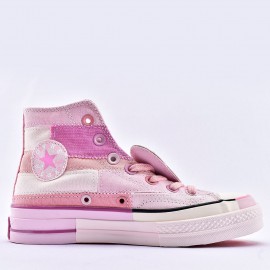 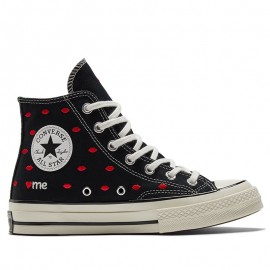 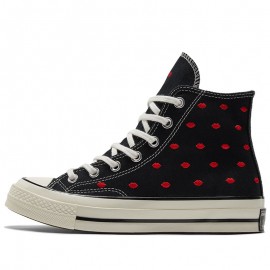 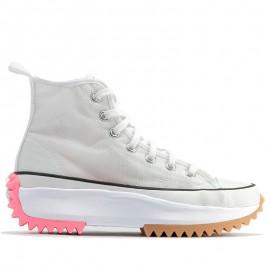 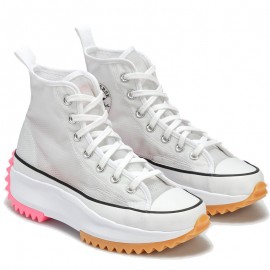 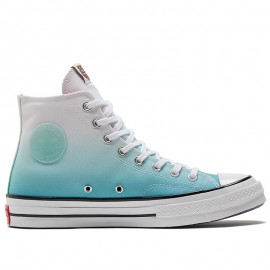 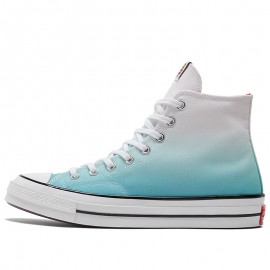